Executive coach and mojo wing woman for mid-career professionals ready to reclaim their spark in their career (without setting fire to their lives).

Remember how buzzed you were to go to work in the early days of your career?

You deserve to have the SAME satisfaction now as you did then.

Even if you don’t know where the next path is going to lead you, we can work it out together.

I feel your pain. I’ve been there. 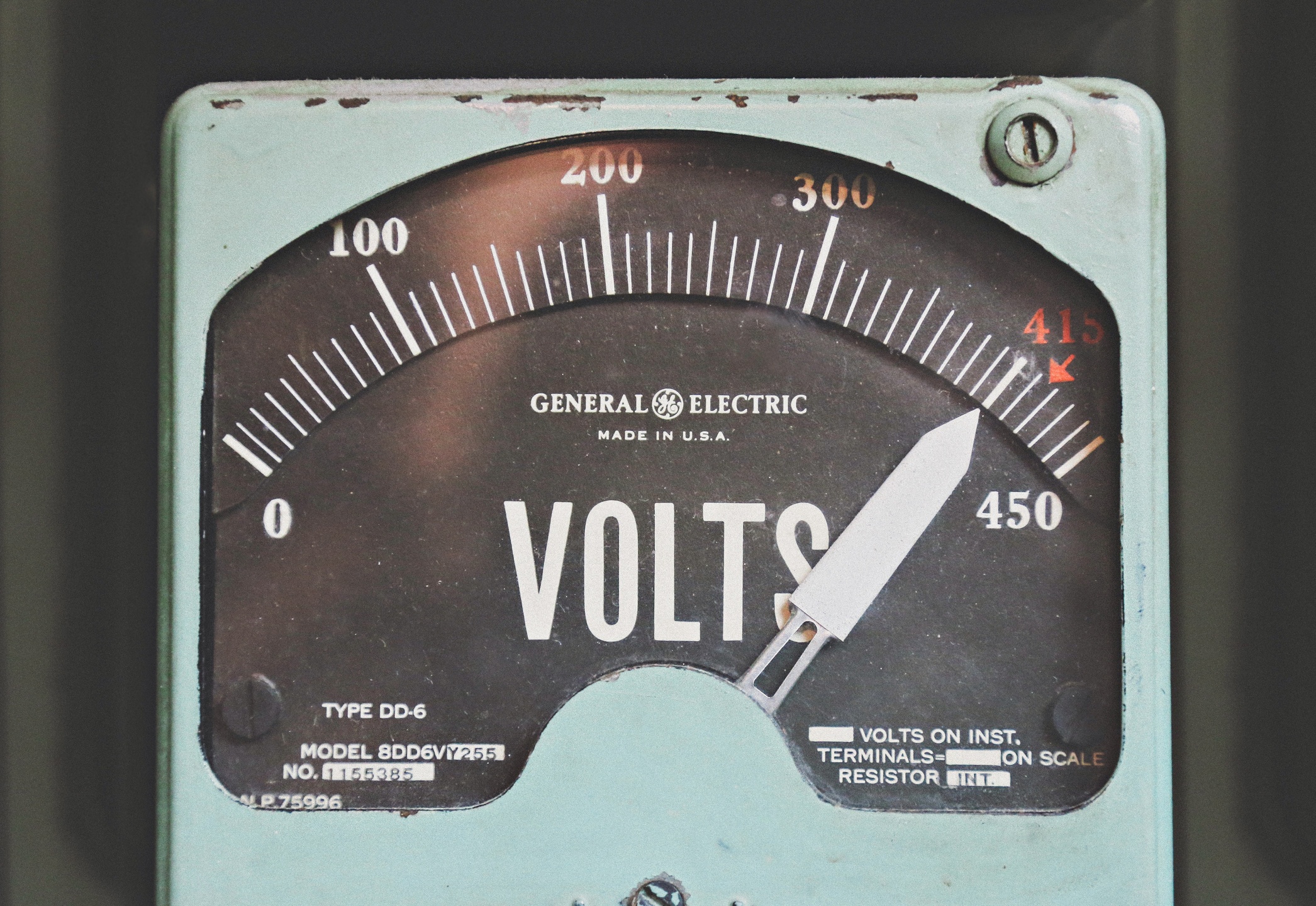 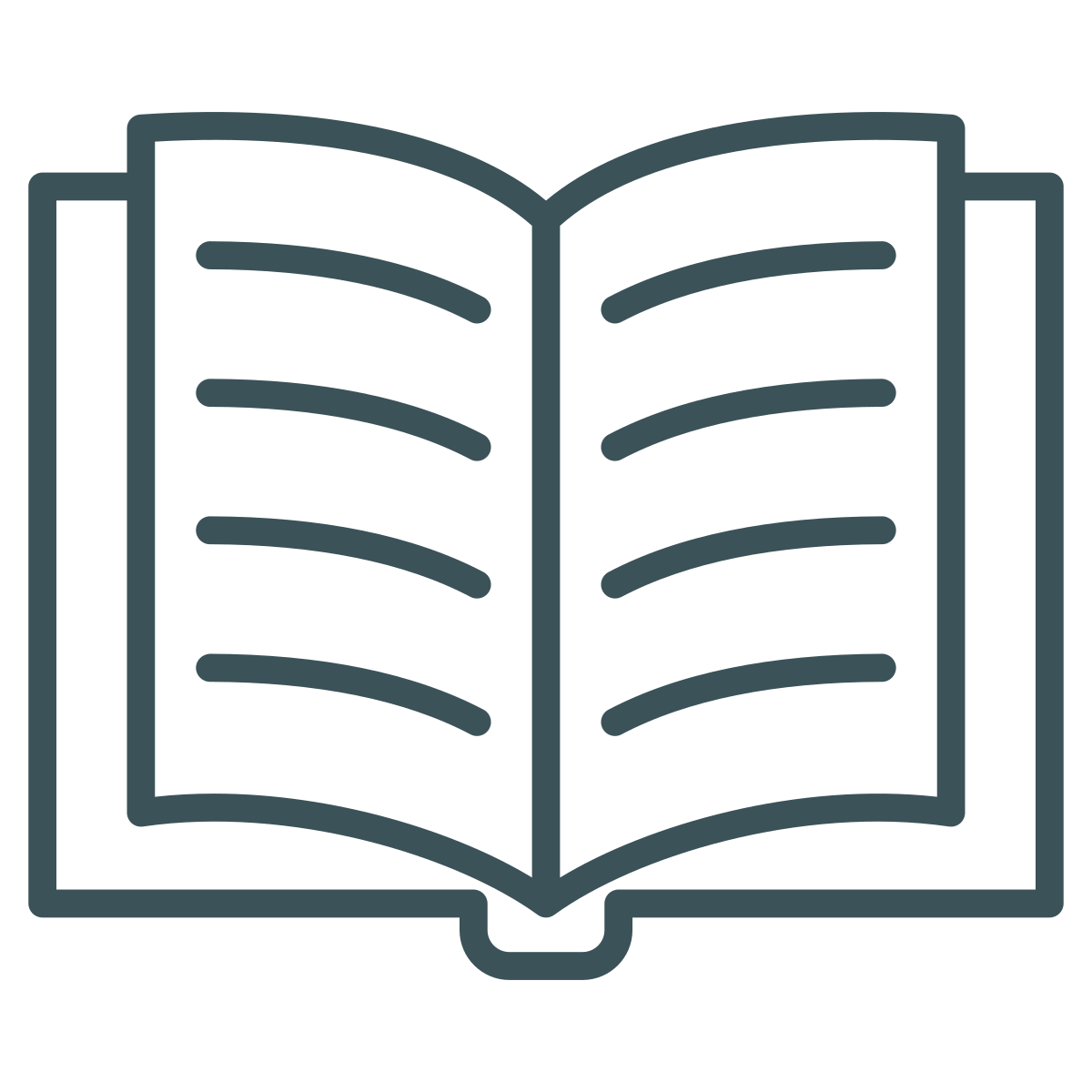 Let me tell you my story.

It was psycho killers that first inspired my early career ambitions.

In my teens, I was addicted to the novels of Jonathan Kellerman about a psychologist, Alex Delaware. Alex helped the police catch the baddies with his unique understanding of the human psyche. The notion that you could understand WHY people behaved in a certain way blew my mind.

I decided this was what I wanted to do.

But my father wasn’t having any of it. So being the good girl, I went 180 on my own ambitions and completed a Computer Science degree.

My 20’s were spent zooming up a massive learning curve in the early and exciting days of the tech industry. I took on a range of roles ending up in the management consulting world of KPMG.

Work was varied, complex, and interesting… but yet, I’d have dark days wondering if this was how the next 30 years of my career was going to be.

The 30’s were what I now refer to as my lost in the wilderness years. I was earning accolades, bonuses, and promotions whilst on the inside, quietly feeling ‘meh’. No matter what I accomplished professionally, it never felt quite enough.

I had no idea how to find a different path that didn’t compromise what I had already built. I knew I had great skills and experience. No way was I blowing this up to become a yoga teacher in Bali. I had financial commitments and I’d also learnt a bunch of things that I wanted to leverage.

A friend suggested exploring executive coaching as the next career. I knew nothing about this field. I signed up for a foundation weekend of coach training and that changed everything. I had at last found my calling. The similarities with my teenage ambitions and coaching were not lost on me.

I trained, certified as a coach and resigned from a brilliant corporate job, and started out on my own. My gung-ho choices to jump cold turkey into a new sector with a new skill had me broke and suffering with an ulcer within a year.

I had the faith, took the leap and ‘trusted’ it would work out.

I got crushed. The universe was not there for me with a safety blanket.

I spent several years cleaning up the mess I created, taking on side-hustles to pay the bills and bootstrap the coaching business. (By the way, side hustles have a role to play in career transitions – but taking on these as a clean-up operation is painful).

Now I have a thriving practice and love both the business side of things, and ‘doing’ the coaching work.

But I did not take the easy path, and my mission now is to help you make a transition without the mistakes I made.

And so here I am.

I am the mojo wing woman for mid-career professionals ready to reclaim their spark at work (without setting fire to their lives).

Ready to get started? 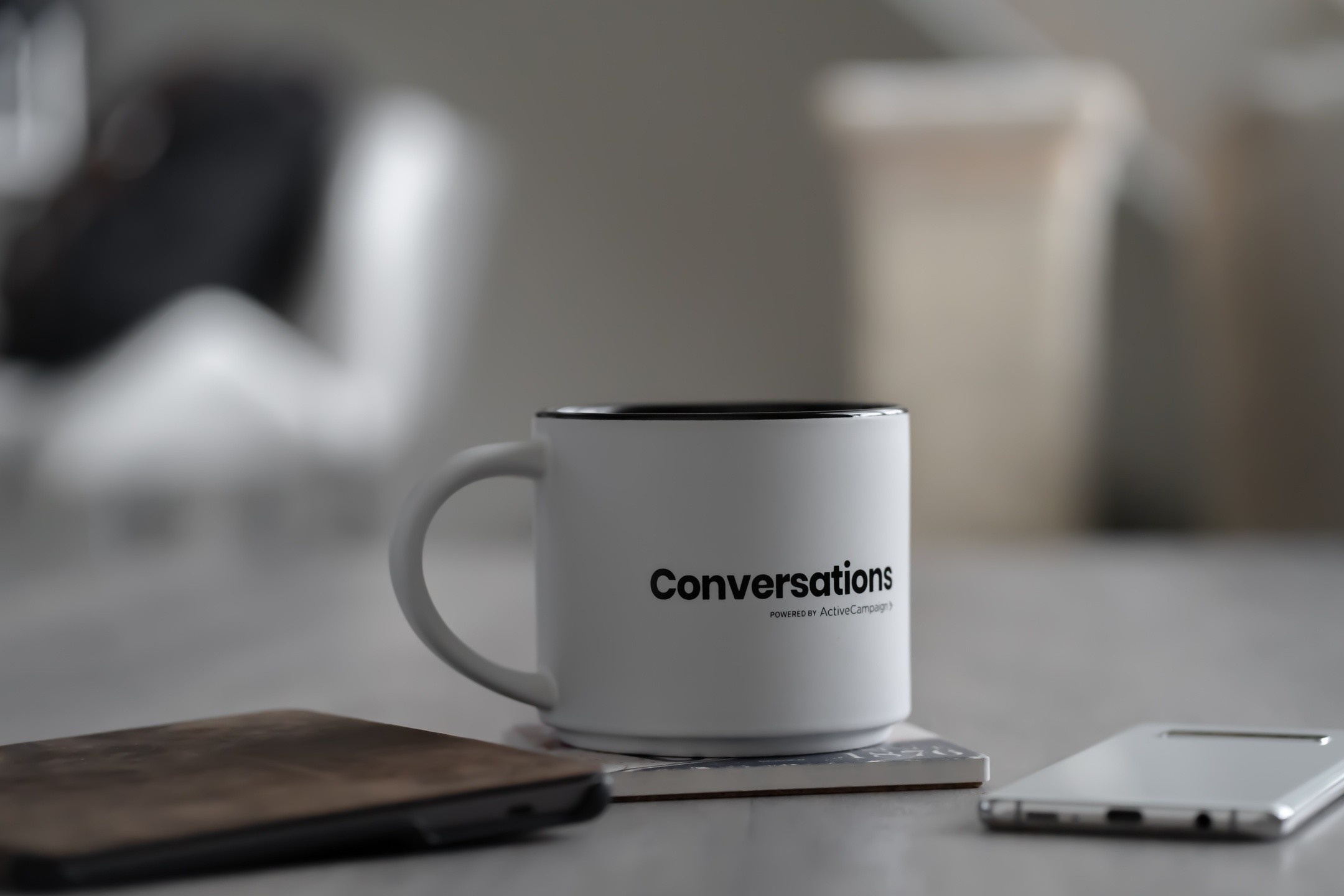 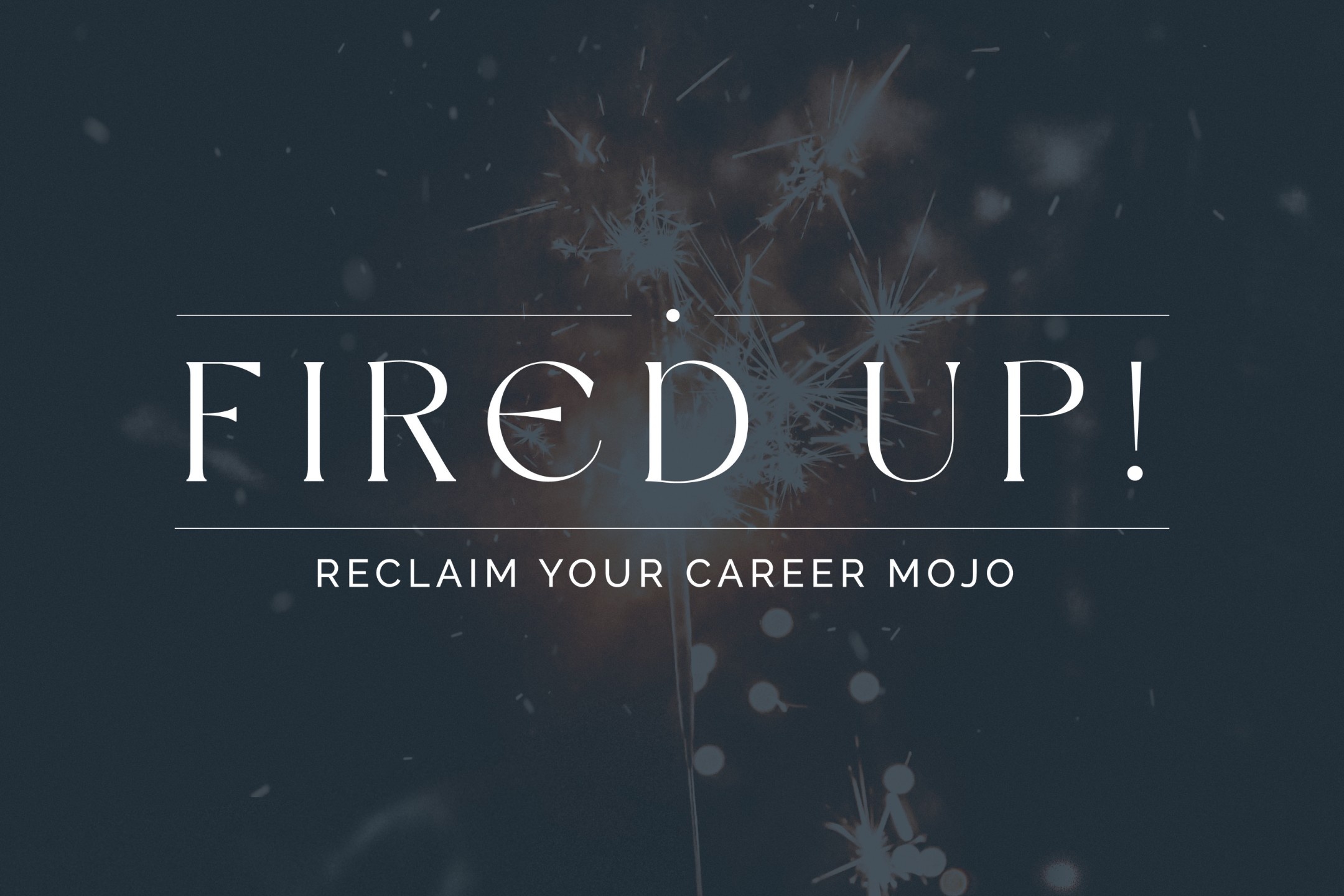 Fired Up: Reclaim Your Career Mojo

Time for a pop quiz

Let's get you unstuck from your career rut! (without burning it all down)

By signing up for this guide, you will be added to my mailing list and receive one fun, story based email a week. You can unsubscribe at any time.